Here you can download a simple Quartz Composer composition to show how you can link iniSphere input (but the same approach is valid for all the other plugin) to audio output, to create audioreactive compositions.

Very simple, but someone novice might find it interesting. 🙂

To run it, you need to install: 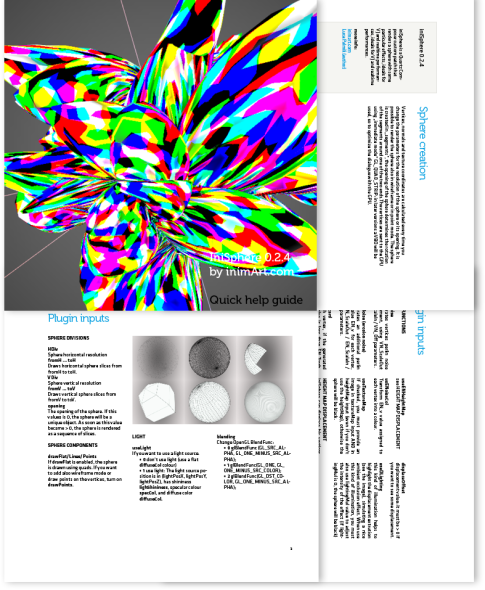 Feel free to use it in your VJ projects!

Virtual Bike will be @ Maker Faire in Rome!

We are proud to announce that Virtual Bike will be at Maker Faire Rome – European edition. We are working hard to update the system software of virtual bike with great new features, making it usable by anyone who wants to create a virtual bike at home!
For the occasion, we have created a new website: www.thevirtualbike.com, where we will describe in detail the new features that will be waiting at the maker faire!
Do not miss the opportunity to visit us and have fun together with your friends!
See you at the maker faire exhibition area, the first weekend of October! 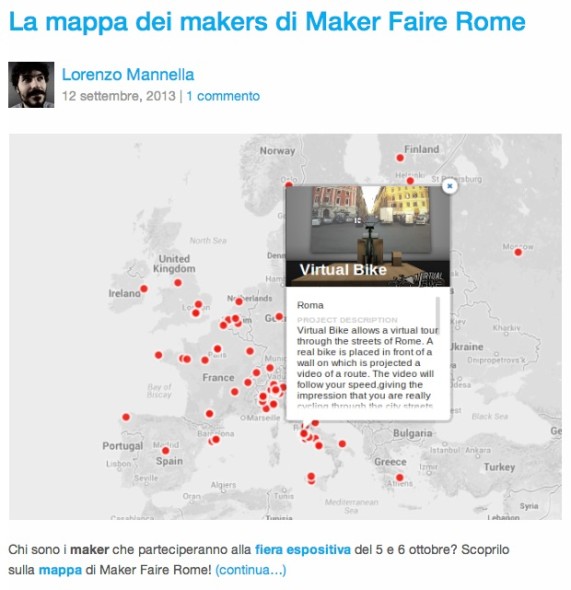 I recently update the old version of iniTree (with many limitations) to 0.2.0 version, with a lot of new features and improved performances.
For those who looked at the older versions: 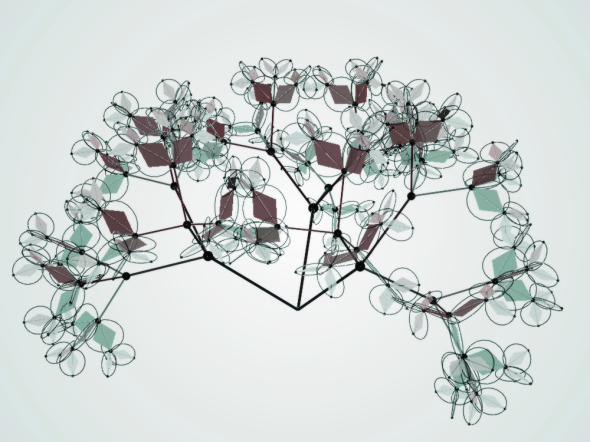 Our Virtual Bike installation will be @ IL PAGLIAIO on 31th may and 1st june in Rome, a two-days festival of new Media Arts. Come and enjoy our Virtual bike! 🙂 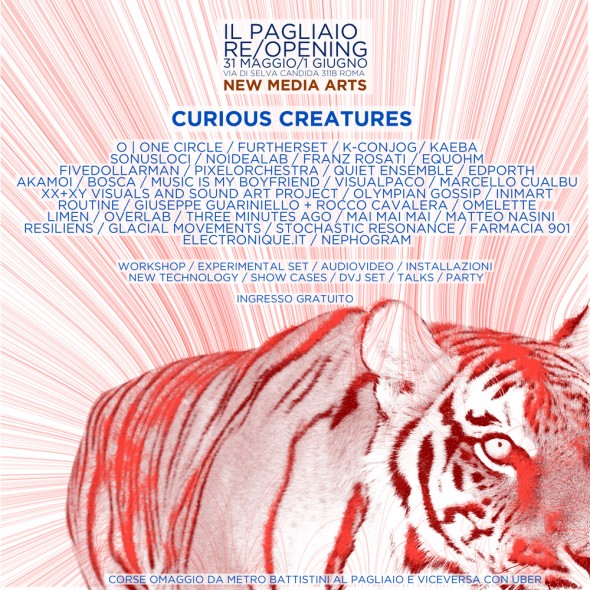 Here it is my first scientific publication.

I made it in collaboration with: Laura Gigli, Stefano Levialdi, Anna Labella on 2010. It was a collaboration with the computer science department of University of Rome La Sapienza. I was doing some experiments on realtime graphic involving bump mapping/offset mapping/cone step-mapping techniques, and we discussed on how to apply these techniques to cultural heritage photos.

This applied research project is based on the dialectics existing between thecoming to light of a newborn artistic creation and its returning to light throughits restoration. The main idea is to build a bridge between the metaphysics ofthe creative thought of the artist and today’s vision of the architect/historian ofart who performs the restoration. It seems therefore natural to look at the lightas the key to enable the interpretation of the work of art and use such light tounderstand and restore it.

Here it is a link to the google books version of this paper:

Virtual bike – HOW TO

Here it is a brief description of the workflow we followed to build up the installation.

STEP ONE – Shoot the path.

Use a good camera (we used a GOPRO cam that allows a beautiful wide angle video), a steadycam if you want your videos to be more stable, and bring with you a lot of  patience. 🙂 Once you have one or more videos with your path you have to stabilize them (we used After Effects CS6 warp stabilizer) and create a single long video.

For a good video you must take into account:

STEP TWO – Build up the bike 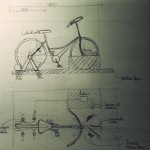 The bike speedometer is actually a simple button: usually there are two wires, one for power and the other one attached to the other end of the switch. You would use them with the Arduino in the same way “simple button tutorial” shows.
We need the IR sensor to know if you are steering left/right: just put it on a distance of about 60 cm on the side of the bike, parallel to the ground, pointing the wheel: it’ll return the distance from the sensor to the wheel (be careful to fill-in the gaps between the rays of the wheel, otherwise the IR will pass the wheel!). Here you can find a tutorial on how to do that.

STEP THREE – Turn your bike into a virtual bike

The Arduino program will:

The OSC message will be processed in Quartz Composer in this way:

We start to think about this project considering a funny way to approach people to the story of the neighborhood Saint Lowrence in Rome. It is only one of hundreds of project you can discover on internet about Arduino and Quartz Composer programming.
We choose Arduino for the hardware side because of its huge opensource community: you can search for every kind of tutorial, even the strangest one.. you’ll always find someone crazy like you, and you’ll find a lot of help to start with Arduino everywhere! 🙂
From the software side, we choose Quartz Composer mainly because of its immediate use. It is mainly a software for VJ artists, but it allow to do a lot of funny things with little effort: if you have a Mac, give it a try! 🙂

San Lorenzo Sensoriale is a exhibition in Rome about The neighborhood Saint Lowrence in Rome. It covers its geology, its story (from the air raid of 1943 during the second world war to the present day) and its urbanism.

Our contribution is focused on the creation of an interactive installation, Virtual Bike, the allows a virtual tour through the streets of the neighborhood. A real bike is placed in front of a wall on which is projected a video of a route. The video will follow your speed, if you run fast or if you slow down, giving the impression that you are really cycling through Sanit Lowrence streets. There is also a mechanism of score that will place point-boxes through the route, rendered in an ‘augmented reality way’, that let you earn points.

We use several technologies to build up our installation, and we tried a lot of possible solutions. We needed to know at what velocity you are running, if you are turning to the right or to the left, and if you are slow down.
Eventually we used ad IR sensor for the steering, while a Bike computer sensor and magnet was used to detect each rotation of the wheel (and then the velocity).
We used Arduino to connect the hardware sensors, Quartz Composer for the graphic, a MIDI keyboard to let the player use some special bonus, and Java-based code that allow the hardware to talk with Quartz Composer.

The installation worked for two days, and it was a real success. In particular, we were amazed at how the children liked the bike. How this ever happened? Today, the graphic quality of games is excellent. Despite this, create a simple game but with unusual input devices and that recall the life of every day can make a difference. And we know this! 😉